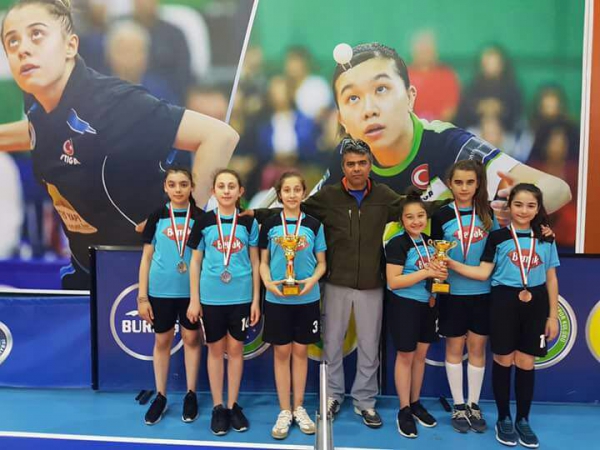 Mehmet Akif Ersoy Elementary School soccer team, which also sponsored by Berrak Pickles, will be competing at the league of elementary schools of Bursa in late April. We also wish them success as well.